This game is optimized for tablets and not recommended for phones with screen sizes under 7 inches.

Kidnapped. Imprisoned. Tortured. The wizard Irenicus holds you captive in his stronghold, attempting to strip you of the powers that are your birthright. Can you resist the evil in your blood and forsake the dark destiny that awaits you? Or will you embrace your monstrous nature and ascend to godhood as the new Lord of Murder?

Throne of Bhaal: Journey through Tethyr and into the realms of the gods in this thrilling conclusion to the Bhaalspawn saga.
Fist of the Fallen: Help Rasaad, the Sun Soul Monk, find peace in his quest for vengeance.
The Black Pits II: Gladiators of Thay: Turn your captors against each other while you dodge traps and battle for your life.

A Price Paid in Blood: Help the Blackguard Dorn Il-Khan appease the bloody demands of his dark patron.
A Voice in the Dark: Recruit the Thief Hexxat and retrieve long-lost artifacts from tombs as far away as Zakhara.
In Defense of the Wild: Stand with Neera the Wild Mage against a ruthless school of Red Wizards.

Note: All translations are text only. Voice-overs are played in English.

Alongside Android 11 and 12 support, our latest update adds minor fixes to improve your adventures. 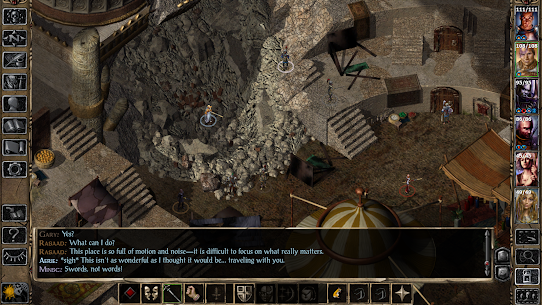 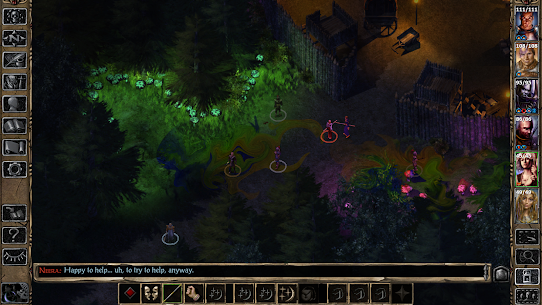 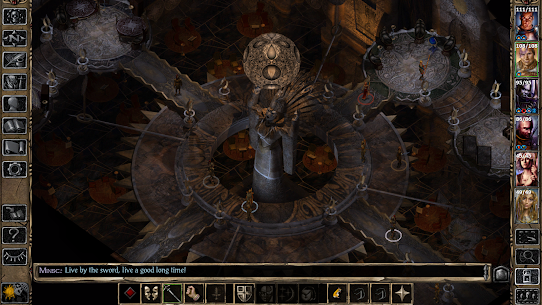 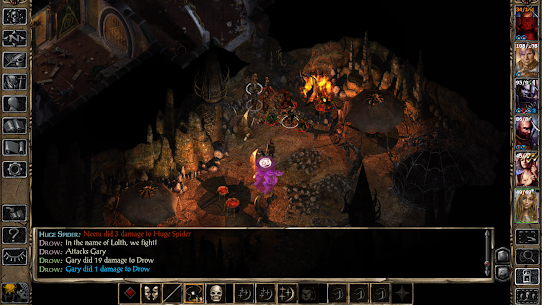 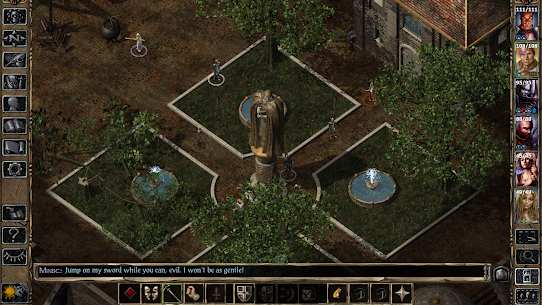