You take on the role of Yeager, an elite Vyderan hunter sent to retrieve a priceless stolen relic. Your mission will take you around the mysterious Planet Ekors, a world of deadly creatures and dark secrets. Hunt ferocious beasts and encounter alien civilizations as you uncover the hidden secrets of the Vyderan clan—and the Empire itself.

Hunt Beasts for materials rich in Kallar, the powerful essence of your ancestors, to forge and upgrade your equipment. Equipment forged with Kallar-infused Beast Parts will even gain the appearance and traits of the Beasts themselves.

Choose the Weapon School that fits your playstyle, each Weapon School grants you unique movesets and abilities, allowing you to customize your build from a huge variety of options.

Navigate through vast forests and winding canyons while discovering the many secrets hidden on Ekors—but beware the monsters snapping at your heels! Compared to the monsters in other Games, the beasts in Yeager all have unique combat abilities!

The breathtaking realistic action and next-generation cinematics powered by cutting-edge motion capture technology in Yeager will provide you with an immersive experience that cannot be found in other Games! 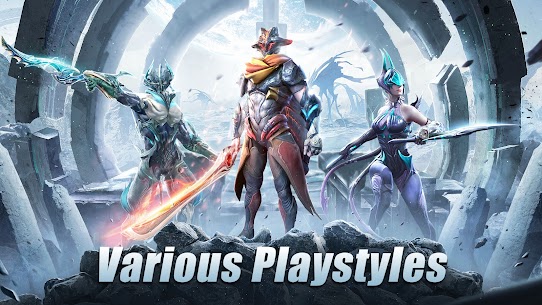 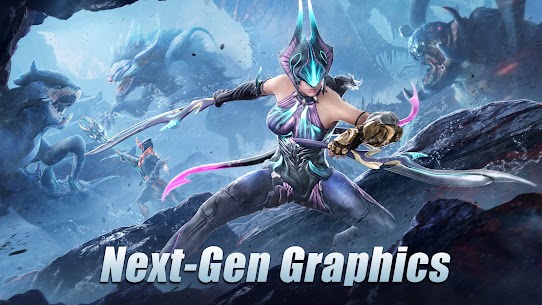 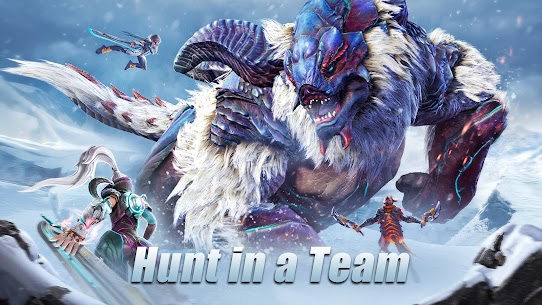 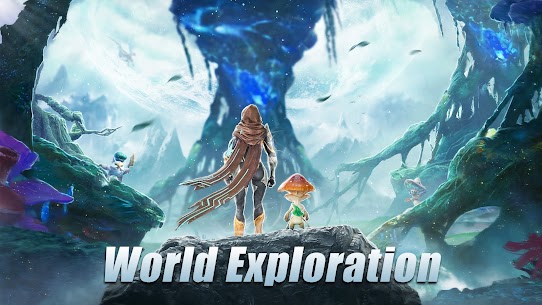 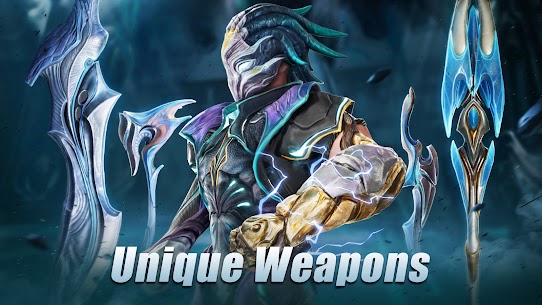